Nerdify Reviews: 5 Jobs That Will Not Be Automated 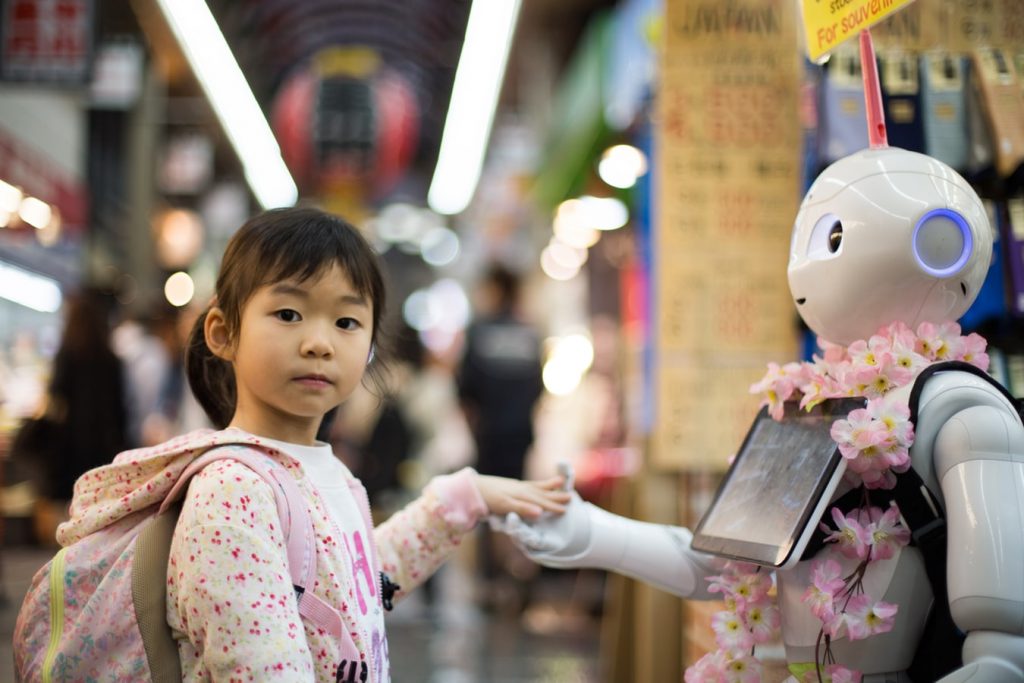 Missed Nerdify reviews? Here we go again! Even though it may sound frightening if we imagine robots taking over the world, it is not entirely true. Automation does replace several processes and even jobs that have been done by people in the past, yet there are serious limitations like static operation and necessity of clever, detailed programming. Moreover, there are even jobs that will not be automated since no artificial intelligence can replace, analyze, and process information the way a human being will. Just think about physicians or policemen who apply physical skills and logic in order to carry out the final decision. Automation, after all, is a supplementary tool that simplifies processes that are done routinely. Thankfully, success takes more than that! Today Nerdify reviews 5 jobs that can never be automated, so you can reconsider your career choice 😉

It is a safe assumption because such a job requires empathy, compassion, patience, quick decision-making, and an ability to relate. Since robotics do not possess these crucial qualities, the work in the field of mental health and the social sciences will remain free from automation. The same can be said about recreational therapy and development with the inclusion of sports, dance, choreography, and many other specific skills that can be placed within psycho-social environments of a person. Therefore, such specialists can be summed up as creative personalities or those who can make an illogical decision, the one that cannot be expected. As an example, artificial intelligence social worker is a vague idea since no machine can tell the difference between substance addiction case or a person going through PTSD. Now a trained physician will analyze the case study and see what skills to apply.

It may sound surprising, considering the fact that modern school and even pre-school children grow up with several electronic devices and cannot imagine a day without a trusted gadget. Still, it is entirely true! The elementary school teachers are there for a reason since they help children learn how to perceive information and channel their attention and energy just the way most parents do. A typical machine can present information and be entertaining, but let’s not forget that an average child will hardly learn anything from that since there are logical limitations and no analysis per se. An elementary school teacher is also an advisor and a role model who can be approached differently. For example, when a child asks a question, the teacher will see the logic (remember how creative the children are!) and explain it in accessible terms.

Yes, there are many supplementary devices and forensic cybernetics become more and more advanced, yet nothing can surpass human logic and wisdom when dealing with criminal offenses and investigation. Thankfully, detectives, police forces, and diverse emergency units will remain there without the inclusion of robotics. A reason why it is so can be easily explained by the human ability to make time-critical decisions in emergency cases. The same relates to police and detectives work where deep analysis and comparison of complex information, body language, gestures, and interviews allow understanding who is right or wrong.

It is no secret that healthcare specialists are among the opposition to automation in any shape and form because the malfunction of robotics can cause serious damage that may be irreversible. Of course, it is also true for human errors due to lack of knowledge or wrong considerations, but there are more analysis and prior consideration. The machine can only follow a scenario, which is pre-programmed, but a human being acts according to even those situations that have never occurred in the past. Imagine a program that does not have a specific parameter or command for cases when a human system acts in a different, non-typical way during a time-critical surgery. A surgeon will instantly react while the automatic process will just freeze or return to default. In other words, automation is a repeated process that is at times more precise than human actions, yet it cannot analyze the situation and act against the rules in order to save someone’s life.

The animals always rely upon instincts, the scents, and a complex set of biosignals that are produced by living organisms. The case is entirely different when the talk goes of inanimate objects, which are hard to connect to. There are several experiments in the field of cybernetics that show how the dogs could feel attached to robot dogs, yet it does not provide the required accuracy and proper training. An explanation is rather simple – the animals transmit information towards a robot or a device, yet they do not receive a reply or a signal they can identify like it is with biological objects. Since biology is a constantly evolving process, automation rarely makes it to this branch of science, much alike to Chemistry and Astronomy where human input and analysis are crucial.

Finally, whether automated or not, any job requires constant growth and dedication, so take your time to learn and grow better both as a professional and as a person!