The history behind Halloween and the real monster living inside Nerdify! 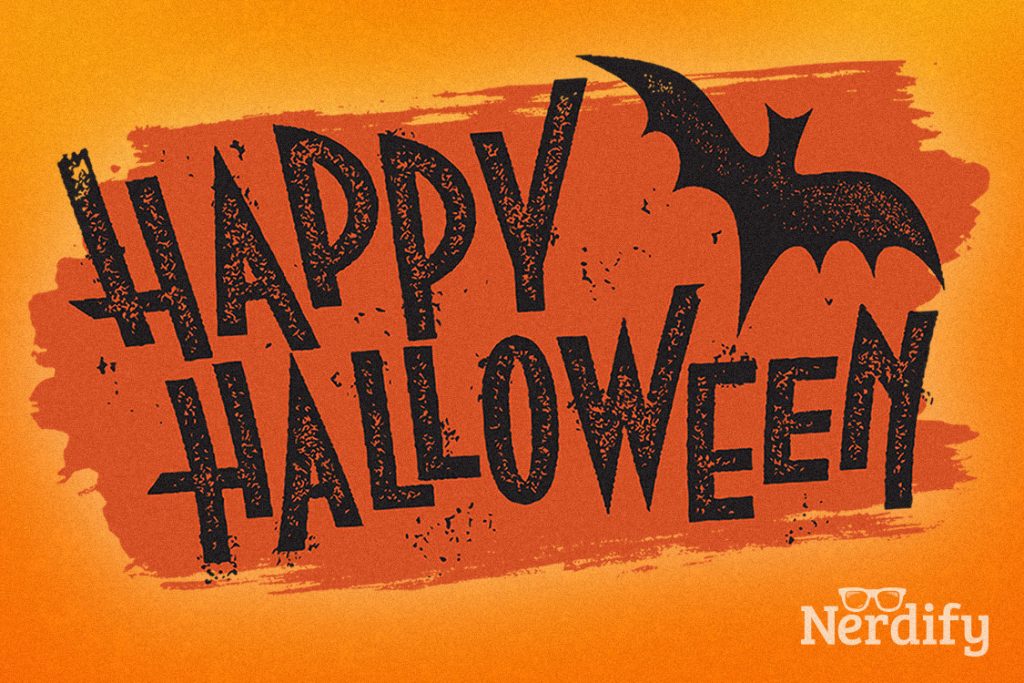 Halloween is so old, we are not even sure who started celebrating it first. It probably began in Celtic speaking countries (modern United Kingdom) and has originated from ancient harvest rituals and the celebration of the Celtic New Year, which Celts believed to be a magical time, when the dead would “sneak in” from the spirit-realm and wander around the Earth, like so 😉 Celts used to lit huge bonfires to drive the dead spirits away.

When Romans invaded Britain, roughly 2000 years ago, they’ve merged this holiday with their own – Feralia (Roman festival celebrating the dead and deceased). It is interesting to note that other cultures, halfway around the globe, also celebrated their dead at this time of the year. For example – Day of the Dead in Mexico (Dia de Muertos). Last Bond movie portrays this holiday in the opening scene.

Merging these two traditions (evil spirits walking the streets and celebrating the dead) has given the modern Halloween such a colorful and playful character.

What is “trick or treat”?

Again, several versions on this one. Probably comes from a tradition from the medieval times, when poor would go from door to door asking for food or money in exchange for prayers honoring the dead (since Halloween was about celebrating the people who passed away).

Another version comes from an ancient belief that souls of the dead were wondering around in the night and needed to be appeased. Giving gifts and/or food was a way of doing that.

Halloween came to the USA during the immigration wave from Ireland and England in the late nineteenth century. It quickly became a popular holiday all across the USA.

Today, we celebrate Halloween as an opportunity to unwind and laugh, play jokes on our colleagues and have a good time. That’s precisely why Halloween has spread across the world – everyone can have fun in their own way.

Since sweet treats are such a big part of Halloween, we’d like to share an absolutely insane looking witch finger cookies recipe with you. It blew our minds at the office, made our celebrations that tiny bit more exciting 🙂 Enjoy!

P.S. Oh, right! We wanted to show you the real monster living at Nerdify 🙂 Well, here it is: 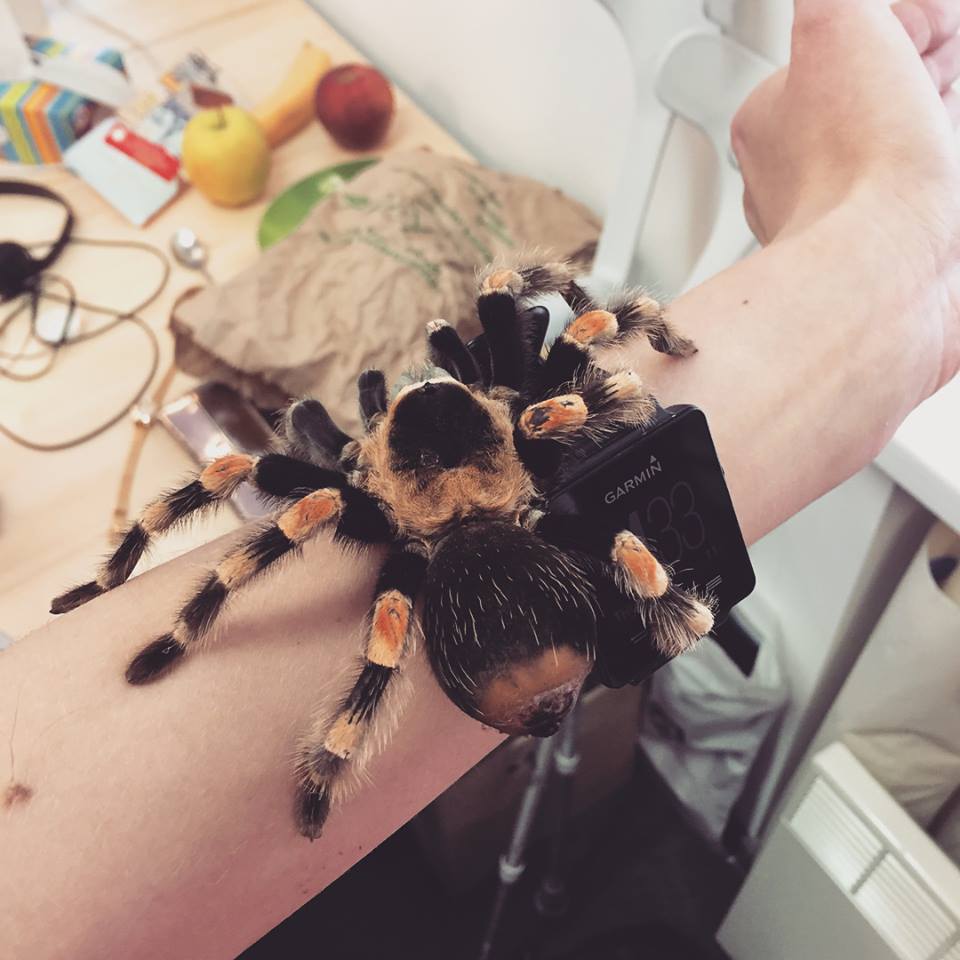 Yep, we have a giant spider living inside our office! This adorable beauty is called Nick (weird name for a spider, I know). That’s a tarantula and, theoretically, it can eat a small bird or a mouse! In reality, though, Nick is really shy and actually quite lazy. Pretty much sits all day in the corner and kills an unfortunate bug once a week (that part is exciting to watch). We have him in the office to keep our Nerds “on the edge” if you know what I mean 😛