Nerdify Reviews 3 Myths About College The Pop Culture Taught Us 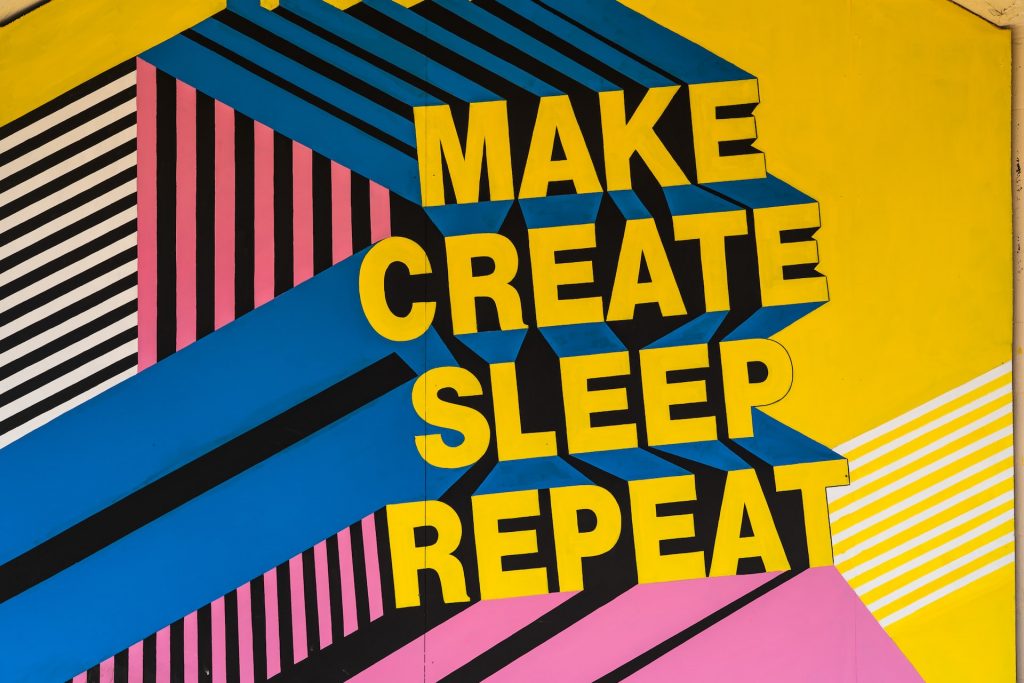 There’s no shortage of movies and TV shows depicting college life. As a result, many of the lessons American teens have learned about the college experience come from pop culture. Not all of those lessons are based on accurate reflections of the college experience. Although some college movies and shows are more realistic than others, in general, pop culture has given rise to various misconceptions regarding what college life involves.

The following are some noteworthy examples of beliefs you may have about what college will be like based on pop culture myths!

1. Every Party is an ‘Epic’ Occasion

An American high school student who has never attended a single college party could still probably describe one if asked to. They’ve likely seen plenty of movies and TV shows featuring college party scenes, after all. In movies, an average college party takes place at a house packed with energetic young coeds who all look like Abercrombie & Fitch models. Music is blasting and partygoers are showing off their moves on an impromptu dancefloor. Everyone is consuming extremely copious amounts of alcohol, and some are openly using drugs. Additionally, every spare room in the house is occupied by people hooking up.

The reality of a college party isn’t quite as over-the-top. Yes, college parties can get lively, but the real-life version of the party described above is not exactly the same as the Hollywood version. Will a college party take place at an off-campus house? Often, yes, although it’s also not uncommon for parties to take place in small dorms and apartments. Is such a party overflowing with people? Sure, college parties can get crowded, but not everyone there will be a supermodel. All types of individuals attend parties. Some are loud and energetic, dancing along to the music, while others are content to sit in a corner with a few friends enjoying the casual conversation. The music itself won’t be too loud either. No one hosting a college party wants to have the police called on them for a noise complaint.

Nerdify reviews data from the National Institute on Alcohol Abuse and Alcoholism indicating that more than half of college students between the ages of 18 and 22 will drink alcohol in a given month. However, college students don’t have unlimited budgets for alcohol, nor do they wish to try and get arrested for using illegal drugs, so many partygoers don’t drink or use drugs at all. Finally, Nerdify reviews stats from the American Psychological Association showing many American college students will experience some form of romantic experience, but these experiences are not as common as some incoming first-year students assume.

A Resident Assistant (RA) is a student who lives in a dormitory and is responsible for keeping an eye on a certain number of students/rooms. In movies and TV shows, RAs tend to be depicted in one of two ways. They are either power-mad enforcers of the rules who exist solely to ensure no one living in a dorm has any fun, or they are slightly creepy older students who try to use their RA status to strike up relationships with younger students.

Do some RAs match these descriptions? Probably, but not always. Often, an RA is a helpful source of support who can lend an ear when a student is feeling homesick, help roommates get along more easily, and organize dorm-wide social events where students can meet each other in low-stress situations. True, part of an RA’s job is to enforce campus rules and policies, but this doesn’t make an RA a “narc”. RAs have to handle all the stresses of being a student while also handling the stress of being an employee of the college they are attending. On the occasions when RAs have to enforce the rules, they aren’t doing so to spoil anyone’s fun — they’re doing so because it’s their job to keep everyone in the dorm safe.

Some incoming students might even consider becoming a RAs after a year or two. Along with helping pay for room and board, being an RA could help a student expand their social group and make more friends. For more insights, you can find stories on Reddit about users’ best and worst RA experiences, as well as Reddit threads featuring amusing stories from former RAs.

3. College is Similar to High School in Certain Ways

Movies and TV shows which take place at colleges often depict many of the ways college is different from high school. Although college classes may end at designated times, there usually isn’t a bell that goes off indicating class is over. More importantly, there are no scheduled lunch periods, like there may be in high school. Students can eat lunch whenever they choose. During the time a student is not in class, they are free to roam about campus or leave campus as they please.

It is often during these free periods throughout the day that college students cultivate friendships. Unlike high school, where friendships may develop in the class environment itself, because college classes often involve large numbers of students sitting quietly while professors lecture, at the college level, friendships are often cultivated via on-campus events, get-togethers, lunches, and other social occasions big and small.

Worried about making friends and socializing in general in college? You’re not alone. Nerdify experts review studies and surveys showing many first-year college students wish they were more emotionally prepared for the experience. Additionally, Nerdify reviews new research indicating today’s parents may not realize how anxious about college their children are. If you’re worried about starting college, there are many Reddit threads and communities where you may find helpful advice.

College movies and TV shows can also depict professors actively reminding students who are falling behind on their work that they haven’t turned in assignments. Like high school teachers, college professors in movies will go after students who are in danger of failing. In reality, while some college professors may let students know they have missed due dates or are failing their classes, most professors aren’t as aggressive as high school teachers in this regard. They know it’s their job to simply teach a course. If a student who is paying for the course decides not to do the work, it’s not the professor’s responsibility to get them back on track.

These differences may seem minor, but they highlight an important point: college students have the freedom to make their own choices about everything from what they will have for lunch to whether they will attend class. They also need to always remember that pop culture depictions of college life are rarely accurate. Yes, college absolutely can (and should) be fun and enriching. It’s simply more likely to be when a student’s expectations about the college experience are realistic.